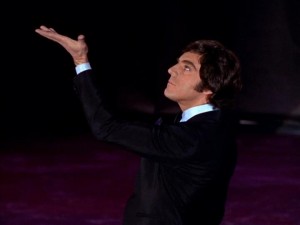 Join Gavin Lazarus and 20th Century Foxes cabaret for their special tribute to one of Britain’s most unique and outstanding talents: the late, great Anthony Newley, the 60s actor/songwriter who brought us such classics as ‘Feeling Good’, ‘The Candyman’ and ‘Pure Imagination’.

Whether you’re a Newleyphile or a Newley newby, you’re in for a unique treat as the Chapel is transformed into a decadent club lounge from the heady Rat Pack era during which Newley cut his teeth.

By turns funny, moving and heart-soaringly uplifting, this show traces Newley’s career through his music, veering from jazz to theatre, rock & roll to folk, getting the audience singing and dancing along in the process… and uncovering quite a few unexpected, quirky and sometimes slightly smutty songs.

A WORLD OF PURE IMAGINATION

Newley was the Londoner who raised himself from Cockney poverty to the bright lights of Broadway; the performer who inspired David Bowie; who married Joan Collins; who wrote hits for James Bond, Nina Simone and Willy Wonka; and who rewrote the rules of showmanship with his edgy, comic and Typically English quirks.

Together with a whole host of guest stars including Tristan Darby, Natalie Farmer and Clara Cecilia, jazz & swing singer Gavin Lazarus explores the career of the actor, singer, director and songwriter whose other great songs include: ‘‘Once In A Lifetime’, ‘Gonna Build A Mountain’,  ‘Do You Mind?’, ‘On A Wonderful Day Like Today’ and of course the huge ballads ‘What Kind Of Fool Am I?’ and Who Can I Turn To?’.

This is the most ambitious, diverse and comprehensive Newley tribute ever produced in the UK, teaming a storming swing quartet with at least half a dozen vocalists, deftly weaving in and out of dozens of duets and medleys, intimate guitar solos and epic razzle-dazzle.

This is Newley; expect the unexpected.

Get tickets here for this unique event! 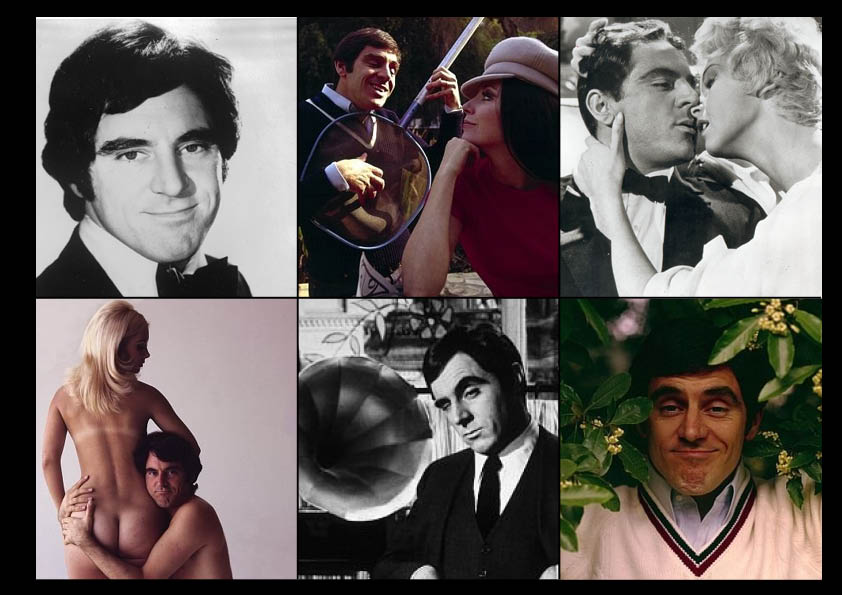 Just a selection of songs we can thank Newley for: 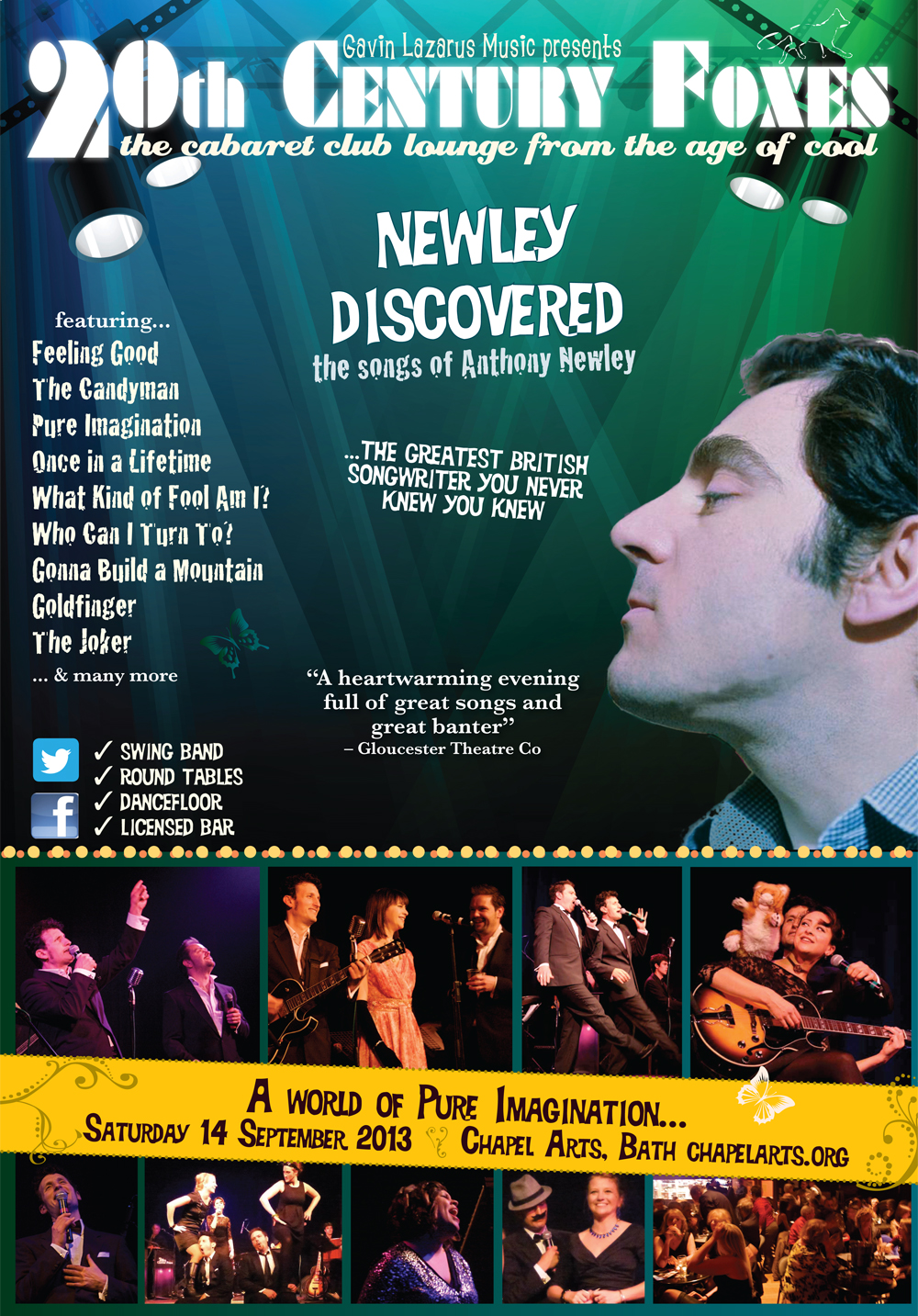